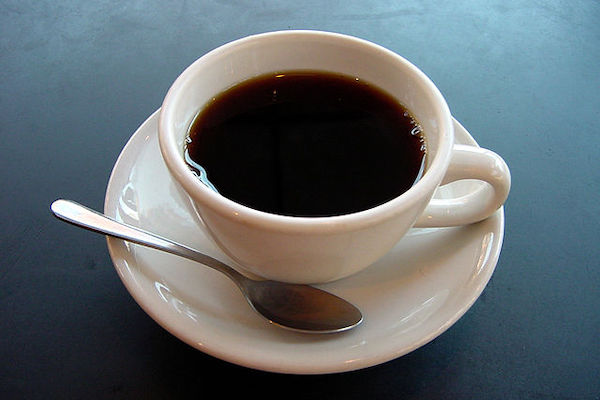 Kau Coffee: How a Struggling Town Was Saved by Coffee

The town of Pahala is an old sugar town with a population of only about 1,400 today. For more than a century, Pahala had a sugar refinery, a manager’s house, a general store, and what they called “camps” - where workers lived in small houses with their families on the edges of the sugarcane fields.

In the 1990’s, it was clear that sugar was too expensive to produce in Hawaii. C. Brewer, the owner of the plantation, announced that they could only keep the sugar mill open if everyone took a big pay cut. Most people were already making minimum wage. The workers voted no, so the plantation shut down in April 1996.

With no jobs, people began to drift away. The Pahala community tried hard to attract another big employer to replace the plantation. One out-of-this-world idea was to build a rocket launch pad in Ka’u, which would be used to send satellites and smaller rockets into space. Sounds crazy, doesn’t it? Well, the Pahala community thought it was too. They said no to that idea. But believe it or not, the launch idea didn’t die completely. Their state legislator recently introduced a bill to build the satellite launch pad in Ka’u. He said that Hawaii’s location near the equator makes it a cost-effective place to launch payloads into orbit. We’ll just have to wait and see if the Pahala community has changed their minds.

A few families started farming coffee in the hills above Pahala after the plantation closed in the 1990’s. They quietly persevered, and began producing amazing coffee crops. Today, 500 acres are planted with coffee trees above Pahala. In the early years, they sold their beans to the Kona coffee producers, but Ka’u coffee is now featured in the Starbucks reserve program. Some of the finest roasters and coffee shops around the world now have Ka’u coffee on their cupping tables.

Once again, agriculture is at the heart of the Pahala community. Once a year, they host the Ka’u coffee festival, the Miss Ka’u Coffee beauty pageant, and the Ka’u coffee trail run. The Ka’u coffee mill offers free samples and daily free tours.