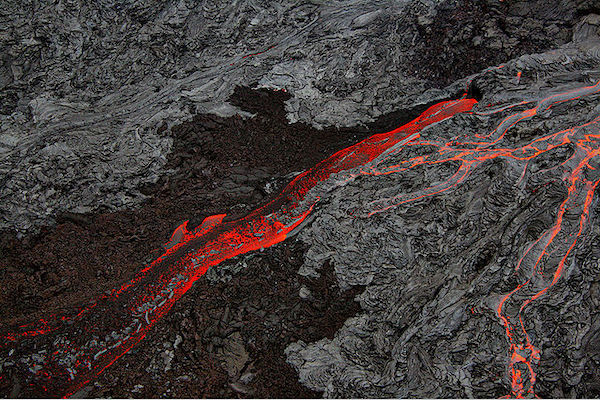 The Curse of Pele: Why People Return Lava Rocks to Hawaii

Here’s a strange story - maybe a little coincidence, you may say - that is more recent and actually in our time. As common knowledge among the locals on the island, remember to NOT remove any lava rocks or lava sand or any type of formation to bring home as a souvenir, because they are all considered as Pele’s possession. Some say that there is in fact a curse to those who remove lava rocks from this island. Don’t believe me?

For years now, the  Hawaii Volcanoes National Park and the nearby post office have been receiving hundreds of packages with pieces of lava rocks in all shapes and sizes from places like Germany, Japan, and Australia, some with postage costing up to $100 dollars.

Sounds crazy? Why would they ship rocks back to Hawaii? Well, often these packages come with letters from the sender explaining why they mailed back the rock. The letters tell all sorts of bad things that have happened to them since they took the rocks, such as deaths, employment problems, family problems, appliances breaking, you name it... and they think these are all related to Pele and her curse. In these letters they apologize, and plead with park rangers to return the lava rock back to where it belongs, in the hopes of improving their situation.

For that reason, we sure hope you listen to us, and not take any lava rocks with you as you visit Hawaii on your vacation. But if you still want to do it... good luck! Don’t tell us we didn’t warn you! Maybe you might just want to turn around and return it? Ya know... just to be safe.

So, what do you think? Is Madam Pele real? Or Is “Pele” the unseen force that governs the volcano, and other unexplained things that we humans don’t have control of? Or is she just a superstition? Well, I'll let you be the judge of that.

Fancy a visit to the Big Island?