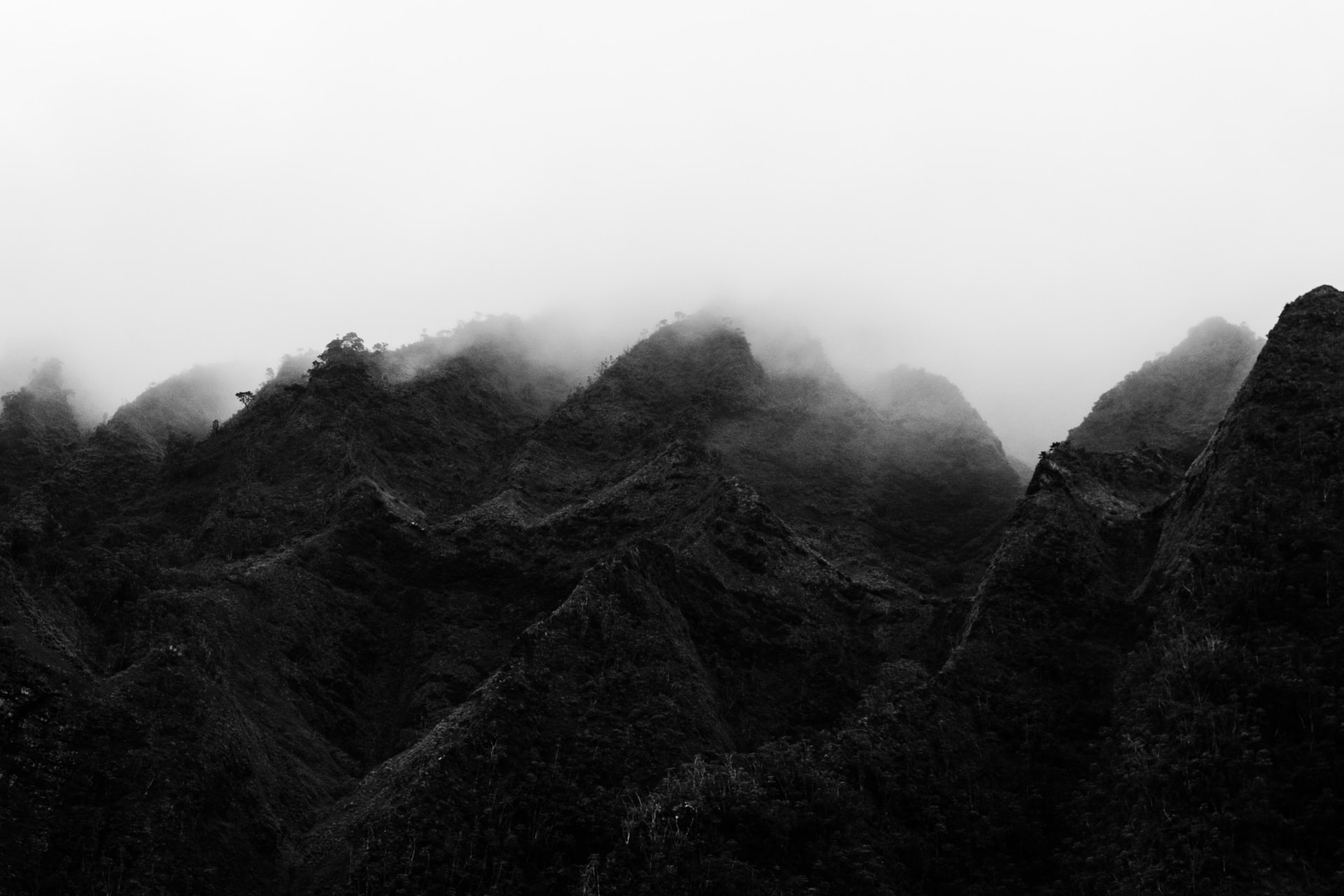 Hawaii is a land of legends — including scary ones. Here are four spooky Hawaii stories to get you ready for Halloween. 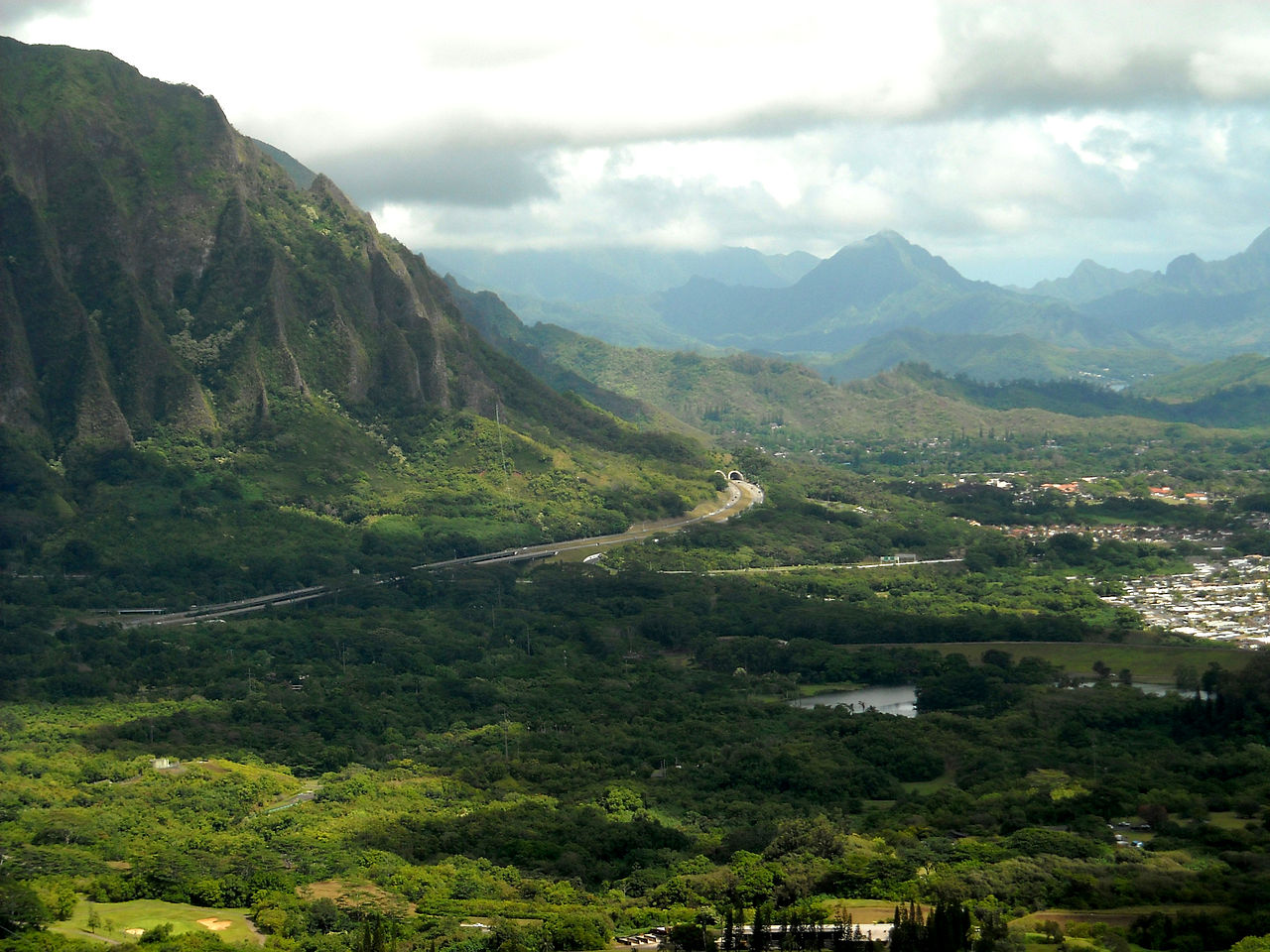 It all started in 1795 when King Kamehameha departed his home on the Big Island in a fleet of war canoes with an army of 10,000 men. First he conquered the islands of Maui and Molokai, before landing on the beaches of Waikiki.

King Kamehameha forced the warriors of Oahu through the Nu’uanu Valley in Honolulu to the steep cliffs of the Pali. He cornered thousands of men, women, and children against the cliffs, forcing them over the steep drop to their deaths.

In 1897, during construction of Old Pali Road, workers found the remains of some of Kalanikūpule’s followers — at least 800 human skulls and other bones. This battle proved to be a decisive turning point in King Kamehameha’s conquering of Oahu, and subsequently uniting all of Hawaii under his rule.

Caves at Waianapanapa | Photo by Steve Isaacs, CC BY 2.0, via Wikimedia Commons

Visit Wai’anapanapa State Park and you’ll find a blowhole, a sea arch, one of Maui’s only black sand beaches, and two freshwater caves. A place with all these scenic spots is also home to one of Maui’s most spooky legends.

Once a year the fresh water at one of the caves mysteriously turns red. Legend has it that Princess Popo’ala’ea and her maid hid inside the cave to escape her enraged husband, Chief Kaakea. He believed the princess had been unfaithful to him, and when he discovered Princess Popo’ala’ea and her maid in the cave he had them both killed. This turned the water red with blood; the water still turns red today.

If you’re visiting and spot the red water, there’s a different — more scientific — explanation for the color. Scientists say the change of hue occurs because of tiny shrimp that enter the water from the cracks in the rock. 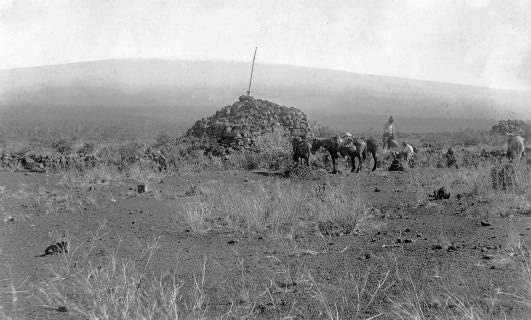 Big Island’s Saddle Road, a main thoroughfare on the island, is home to a tragic murder mystery — the story of David Douglas and his untimely fate.

Douglas was a widely traveled botanist from England. Considered a botanical pioneer, he explored the west coast of North America, discovering over 200 plant species previously unknown in England. Perhaps the most famous of his findings, the Douglas fir tree.

He enjoyed traveling to Hawaii where he searched out, documented, and sent back plant samples to England. He traveled to the islands multiple times, however his third trip in 1834 would prove to be his last.

On this particular expedition, he and his guide were determined to follow the 90-mile trek around the slopes of Mauna Kea. Douglas was familiar with the area and had already ascended Mauna Kea and Mauna Loa, delighting in the abundant flora and fauna.

On this journey, the pair spent a night in the house of Ned Gurney,  a wild cattle hunter who mostly kept to himself. As Douglas departed the following day he thanked Gurney and continued on his way.

Throughout the walk, Douglas passed several camouflage pits dug to trap wild cattle. At one point, he retraced his steps separating from his guide. The guide went looking for Douglas only to find his mangled body in one of the cattle pits with a bull standing over him. Douglas was dead.

It seemed obvious at first that Douglas had likely tripped and accidentally fell into the pit. But as a local reverend was preparing his body for burial he noticed the wounds on his head and body did not appear to be from a bull. He sent his body back to Honolulu to determine the cause of death. The results were inconclusive and Douglas was buried in an unmarked grave.

Ned Gurney — the man who he had stayed with during his journey — seemed an obvious suspect, but no evidence was found to convict him.

Over the course of the next 50 years, more details about this murder mystery came to light. Gurney had previously been convicted and sentenced to prison in Australia for stealing, but had escaped, and come to Hawaii to hide out. Witnesses also said they saw Gurney following Douglas that day. It was rumored that Douglas had with him a large purse of gold, that was nowhere to be found upon his death.

Gurney stayed in Hawaii for a few years after Douglas’ death but then all records of him simply vanished, along with the man himself. He literally disappeared, possibly taking with him the truth of what had actually happened to David Douglas. To this day, the murder mystery remains unsolved.

There is a memorial erected near here on the slopes of Mauna Kea, it’s surrounded by a forest of Douglas fir trees that were planted in this passionate botanist’s memory. 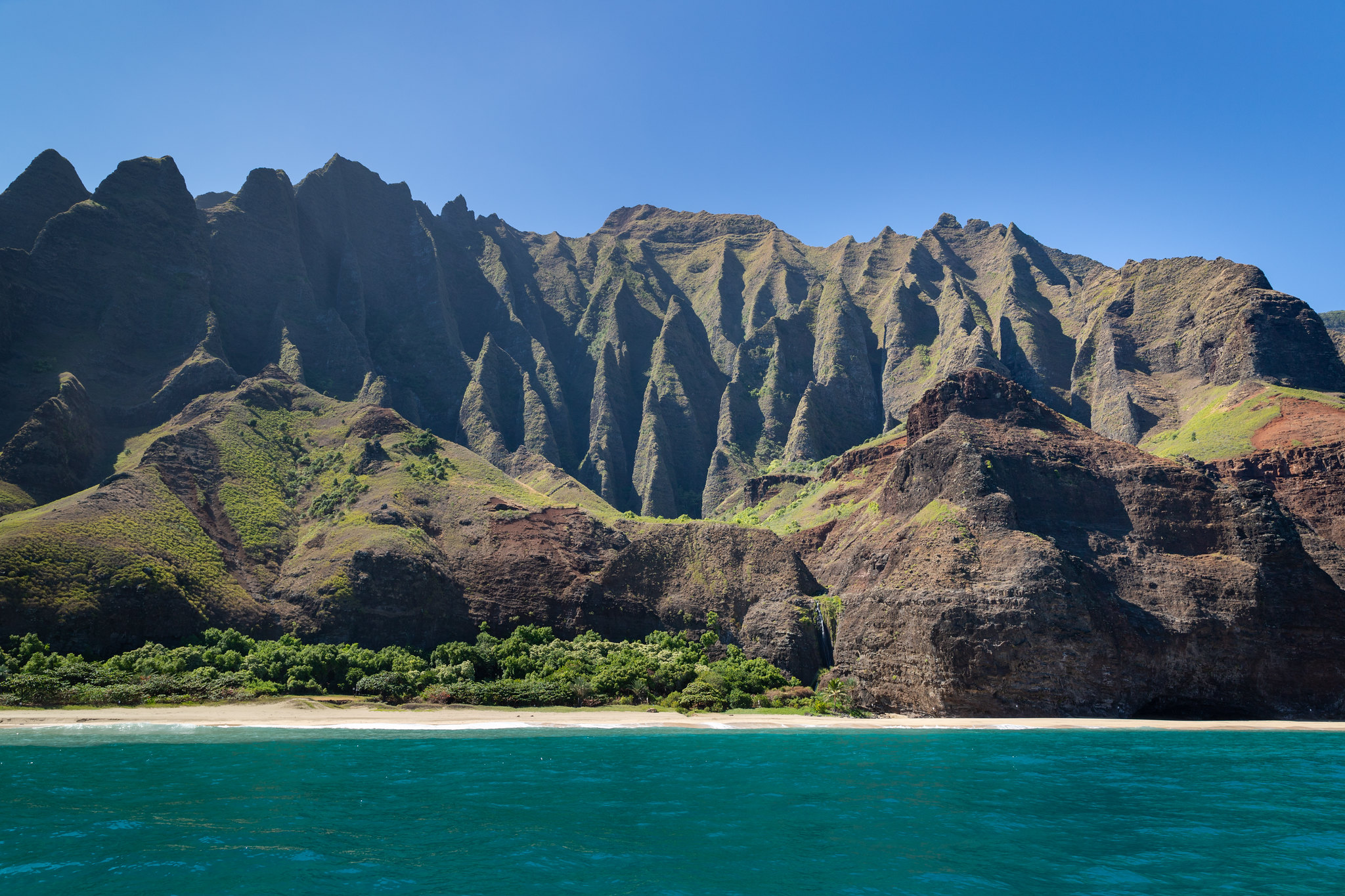 As you make your way through Koke’e State Park you’ll come across a large, grass clearing outside Koke’e Lodge and Museum. Unlike other parts of the park, there are no trees growing in this particular area; this might see like an aesthetic decision but, that’s not really the case.

As the story goes, there was once a robber named Kanaloahuluhulu, which translates into “a tall hairy man” —  think of him as the Hawaiian bigfoot.

It’s said that Kanaloahuluhulu would hide in the woods of Koke’e and rob unsuspecting travelers. This happened for years until the ruling chief got word and decided to handle it.

A sheriff was sent to capture this “bigfoot” robber. Upon finding him, they had a long battle and the sheriff eventually subdued and killed Kanaloahuluhulu.

To make sure he was really dead the sheriff had his head cut off and on the way down the mountain, threw it into the canyon. But, Kanaloahuluhulu was no ordinary man — he was actually a powerful demigod.

That evening Kanaloahuluhulu came back to life but couldn’t find his head. While searching for it, he tore up all the trees by their roots and to this day, the park is missing trees. You might be wondering why they haven’t grown back. Well, some say Kanaloahuluhulu still lives in Koke’e and spends the nights searching for his missing head.

Learn more about the islands' legends when you explore Hawaii with Shaka Guide.

RELATED: 5 Must-Visit Historic Sites in Kauai
Back to TOP