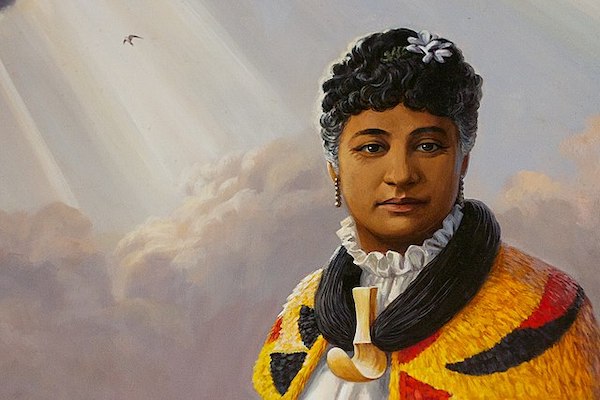 One of the last royal descendants of the Kamehameha line, Princess Pauahi was dedicated to philanthropy and supporting her people, this is just part of her story...

Princess Pauahi was born in 1831 as the great-granddaughter of Kamehameha the first (the man who united the Hawaiian Islands). As such, she would come to inherit hundreds of thousands of acres of land in Hawaii making her the largest landholder in all of the islands. In total, she claimed 9% of Hawaii’s acreage!

At the time, arranged marriages were common amongst the ali’i, or royalty in Hawaii. Although Princess Pauhai was betrothed to a prince, she betrayed this arranged marriage instead choosing to marry a foreign businessman and investor by the name of Charles Bishop. 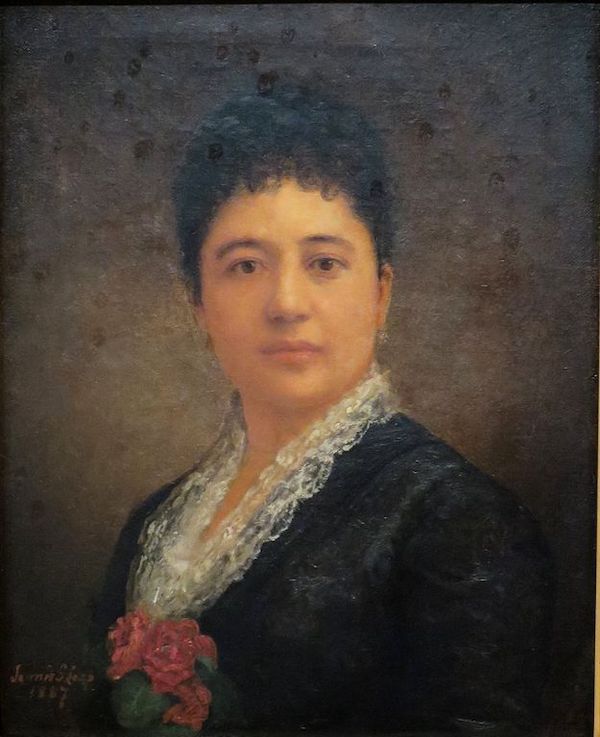 Their marriage combined the power of Pauahi’s huge land holdings with the wealth and connections of an American businessman, making them a genuine power couple.

During her lifetime, Pauahi’s husband, Charles Bishop, wasn’t the only foreigner immigrating to Hawaii. These foreigners brought with them diseases that led to a historic and rapid decline in the native Hawaiian population. Displeased with how the declining population and increasing western influence were contributing to a loss of the Hawaiian language, culture, and traditions, Princess Pauahi took a stand. Staying true to her beloved people, the princess established a big-hearted plan to help preserve it.

With the belief that education would give hope for the future of the Hawaiian people, Princess Pauahi left the majority of her massive estate to establish and fund Kamehameha schools. Here, Hawaii’s children could — and still — can receive a high-quality education.