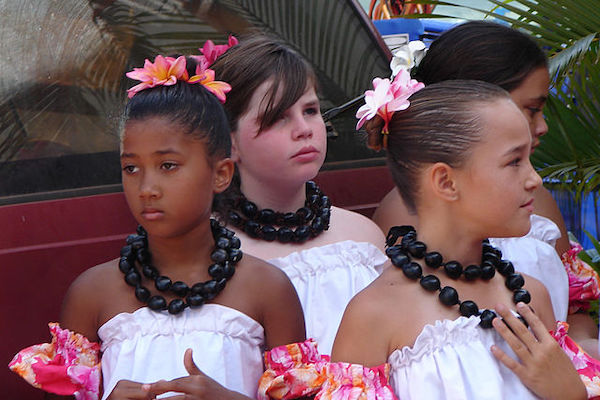 Driving the North Shore of Kauai? There’s a stop you absolutely must include in your next stops: the Kilauea Lighthouse.

On the topic of lighthouse, here’s a million dollar question for you. You ready? True or false: Ancient Hawaiians had lighthouses long before Europeans discovered Hawaii. The answer is... True!

I do have an interesting story for you - here it is.

An ancient Hawaiian oral legend says that hundreds of years ago, there lived a short and strong race of people called the Menehune here in Kauai. The Menehune fishermen would paddle all day far from the island chasing the biggest fish they could find. However, oftentimes they would still be out fishing when the sun set. Without light they couldn’t find their safe harbor to land their canoes. So these brave fishermen, without any other options, would just sit in their canoes all night, miserable and cold. This happened night after night until the fishermen finally complained to their chief. The chief thought and thought but couldn’t think of a solution.

Finally, one cold night the chief was warming himself near the fire when his wife accidentally lit a kukui nut on fire. If you’ve never heard of kukui nuts before, it’s also called the candlenut in some parts of the world. It’s a nut with dense oil that makes for a great fire source. Nowadays, many people also use the shell of Kukui nut to make leis. If you’ve been given a lei or see people wear leis strung with large, dark beads that look like chocolate malt balls, those are kukui nuts.

Anyways, coming back to the story. As the chief watched a kukui nut caught on fire, he suddenly jumped up with a bright idea! He would string a lot of kukui nuts together like a lei, creating a long burning source of light. Then he would hang this lei to direct the fishing boats safely into the harbor, kinda like a lighthouse of sorts. On the first night the menehune tried this, the fishermen returned shortly after nightfall with shouts of glee. These kukui nuts became the first lighthouse of ancient Hawaii, called Maka-ihu-wa’a, named after the ridge in the present day Hanalei.

As a side note, these kukui nut lights were also the earliest method Hawaiians used to tell time. Because each nut would burn for approximately 15 minutes, they could roughly tell the other person, for example, to come home before the 2 nuts burned out, which roughly means 30 minutes.

So no wonda Hawaiians never start on time, they probably waiting for the kukui nut to burn out or something. But I guess it also explains why they call it “Hawaiian time” right?