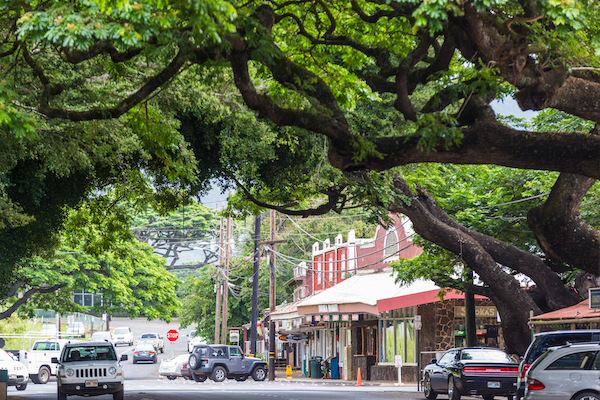 The Immigration Wave: How it Affected Poipu & Koloa

Time for another story! Back in ancient times, there was a community - or ahupua’a - here in the Poipu and Koloa area. There was everything you might expect - homes, farm lands, religious temples, recreational areas, etc. But life wasn’t always easy. One of the challenges they faced, was having enough fresh water for their crops in this semi-arid landscape. Recently, archeologists have discovered an irrigation canals system made of rocks. It diverted water from streams to the terraced fields of sweet potato and taro. Through these innovations, the community here grew to sustain a large population.

Then from the late 18th century and on, foreigners began to arrive. This area went through many changes as merchant trading ships, and whaling ships began coming to Poipu. The arrival of foreigners introduced economic opportunities, but also brought in things such as new religions and diseases, that would cause long-term effects on this ancient community.

Later, sugarcane became the mainstay of the economy in Poipu. The first successful sugarcane plantation in Hawaii, was right in the Koloa and Poipu area.

Want to visit the area?

Check out our Poipu and Koloa Tour!