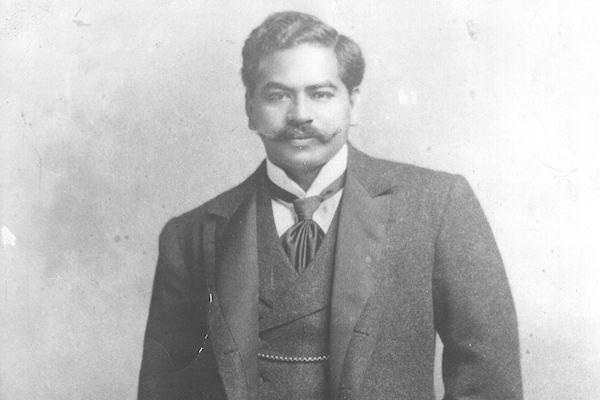 Prince Kuhio Park: The Memorial to a Hawaiian Hero

One of the most noteworthy places to visit in Poipu, is the Prince Kuhio Park. Let me take a few minutes to tell you the story about this historic place, and how it came to be. In ancient Hawaii, lands were divided into ahuupua’a, or districts. Only chiefs owned land, but not the makaainana or commoners. Before foreigners arrived, Hawaiians had never known of a concept that land could be possessed or sold. However, as newcomers flooded to the islands beginning from the 18th century, new systems and business practices were introduced. In time, many Hawaiians lost the right to the lands they had lived on for generations. It just wasn’t fair.

Prince Kuhio  was next in line to be the king, until Hawaii was overthrown in 1893 - and later annexed by the US as a territory. Instead of being a king, Prince Kuhio was elected as a US  Senator. One of his greatest concerns was the welfare of his people. He introduced and helped pass a bill, to redistribute over 200,000 acres of land back to the Hawaiian people. Today, thanks to him, there is land on every island that Hawaiians still homestead to this day.

For his effort to maintain the land and dignity of his people, Prince Kuhio  was nicknamed ke ali’i maka ainana: prince of the people.

At Prince Kuhio park, you’ll find a monument. Next to it is an old stone foundation, which is the remains of the home that Prince Kuhio was born in.

Kuhio Avenue, in Honolulu, is named for Prince Kuhio as well, who reigned in the House of Kalakaua during the Kingdom of Hawaii’s most trying time - its overthrowing, in 1893. Prince Kuhio will always be remembered as Ke ali’I maka ainana (Prince of the People) for his valiant efforts to maintain land and dignity for his Native People.

His failed attempt to restore the monarchy a year after it was overthrown, led to his imprisonment and exile to South Africa. Years later, as a result of his representation in Congress, Prince Jonah Kuhio was able to pass the Hawaiian Homes commission Act giving Lands back to native Hawaiians that they homestead to this day.  Kuhio is immortalized by this Avenue, by his life size statue on Waikiki beach, and the state holiday commemorating his birthday.

Check out our Poipu and Koloa Tour!