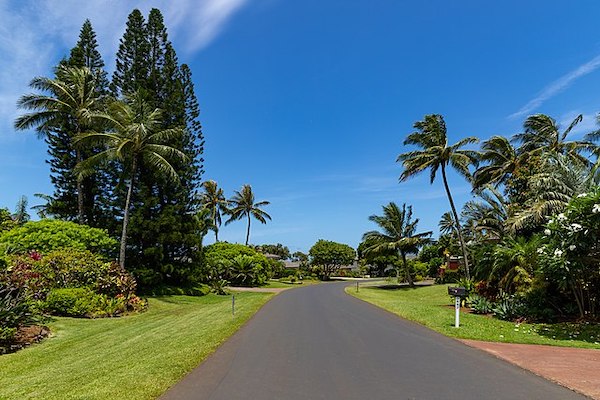 Straight on from the beautiful Anini Beach, you will get to one of the most famous and luxurious known places in Kauai - Princeville!

There’s a good chance that some of you might even be staying at Princeville when you visit. Staying or not, there is a very interesting story behind this area and how it got its name. Wanna know more about it?

It all started in 1845, with an eccentric and adventurous Scottish man named Robert Wyllie. Prior to coming to Hawaii, Wyllie had been a successful merchant that eventually found his way to Hawaii. He quickly became trusted by King Kamehameha III, and was appointed as minister of foreign affairs for the Hawaiian Kingdom.

8 years after his arrival in Hawaii, Wyllie bought a plantation in Kauai where Princeville is located today. He invited the King and his wife, Queen Emma, along with their toddler son, Prince Albert to come out for a visit. During the royal stay, Wyllie named this area after Prince Albert, and called it Princeville. The name stuck, and is still called Princeville today.