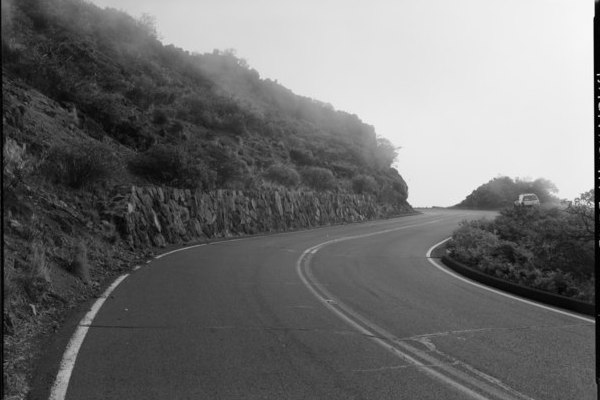 Haleakala Road Construction: Building a Road During the Great Depression

Back in the day, the only way to the summit of Halweakala was on a small horse trail. So how and when, you might ask, was the road constructed?  Well, sit back, and let us tell you the story.

Tourism in Maui began to pick up in the late 19th century… and even though Haleakala was first made into a national park in 1916, for more than 20 years, there was no road here for tourists to explore the park. Government funding was tight during those great depression years - but finally, funding for the construction of a road up  Haleakala came through, from Roosevelt’s New Deal. Local boys were hired as laborers for the project, through the Civilian Conservation Corp - or the CCC. However, the task was not an easy one. Engineers and surveyors struggled for months to find the best route to ascend the 10,000 foot mountain on a gentle grade. Once that was settled, the CCC boys set to work at a wage of $30 a month. It was a tough and dirty job with all the building materials having to be hauled up the mountain by pack mules. But finally, in 1935, the one and a half lane road was officially opened.

The Haleakala highway has since been widened and repaired - but it wouldn’t  have been possible without the CCC boys and their hard work. Just imagine riding slowly up the mountain - in near freezing weather - on the back of a sweaty old horse! so now in the comfort of your car, whisper a word or two of thanks for those boys, who made this easy drive possible!

Want to check out Haleakala?