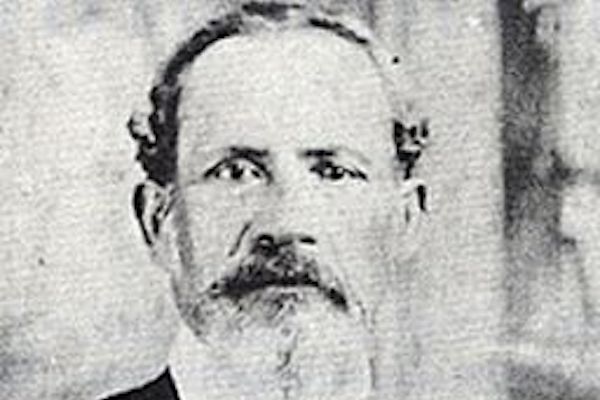 The Story of Olowalu & The Fair American: How Fate Took Revenge on a Deceitful Foreigner

Today, Olowalu has a residential population of fewer than 100 people, but in ancient Hawaii and the early days of western contact, Olowalu was a thriving village. As you drive through the village, I want to tell you about a tragic event that happened just offshore that would lead to a chain reaction that changed the course of Hawaii’s history.

In 1790, Simon Metcalfe, a British-American fur trader, came through Hawaii en route to China on his ship, The Eleanora. His first stop was at Kohala, on the Big Island, where he was greeted by the local chief Kame’eiamoku. A minor disagreement arose between them... and Metcalfe had the chief flogged while onboard his ship. Afterward, Metcalfe pulled up anchor and left for Maui.

Meanwhile, the disgraced chief was furious, and he promised to exact his revenge on the next foreign ship that anchored in his waters.

On Maui, Simon Metcalfe didn’t have much better luck with the villagers, when a skiff from his ship, and one of his sailors went missing. Simon discovered the sailor had been killed, and the skiff stolen. So, seeking revenge, he sailed off to Olowalu, the village where the suspected thieves fled to.

In these times, Olowalu was not just a village, it was a pu’u honua, or a place of refuge - where anyone of any status could find sanctuary. A person pursued for committing an offense became untouchable once they stepped inside its borders. For those who pursued them, violating this sanctuary was a serious offense.

However, Metcalfe didn’t know - and didn’t care - so The Eleanora followed in pursuit to Olowalu. Once there, Metcalfe lured the many local canoes in the water to approach his ship for trade. But secretly, he told his crew to load all the cannons. As the locals approached, the crew opened fire. Over 100 innocent men, women, and children were killed by this deceit - forever known as the Olowalu Massacre. An officer aboard Metcalfe’s ship would later write that "to attempt to describe the horrible scene that ensued is too much for my pen."

Simon Metcalfe’s crew, with no loss of life from Olowalu, sailed back to the Big Island to meet his son, Thomas Metcalfe, who was the captain of another ship called The Fair American. Not finding his son’s ship, the elder Metcalfe continued on to his next port of call in China, and was never heard from again. But that’s not the end of the story. You see,  Thomas Metcalfe’s ship did arrive on the Big Island, where he came across the same chief his father had flogged.

Remembering the flogging, Chief Kame’eimoku captured The Fair American and killed the entire crew, sparing only one sailor named Isaac Davis. As fate would ultimately have it, the father never knew his actions had indirectly caused the death of his son.

This is where the Metcalfe’s story fits into Hawaiian history. The capture of The Fair American meant that for the first time, a western ship with cannons, guns, and a surviving sailor who knew how to work it all - named Isaac Davis - came into the procession of a high chief... named Kamehameha. At this point, Chief Kamehameha had spent years winning battles against other chiefs, but only through traditional methods used by Hawaiian warriors - such as hand-to-hand combat, strategy, and stone weapons.

Isaac Davis, the sole survivor of The Fair American, along with an abandoned sailor named John Young from The Eleanor, became trusted advisors to Kamehameha in matters of war, and in creating the Hawaiian kingdom. This brought western military knowledge, cannons, and guns to island battlefields, helping Kamehameha defeat opposing chiefs and unite the Hawaiian islands.

The hands of fate wove an ironic conclusion linking unlikely people and events. The flogging of a Hawaiian chief by a British sea captain. The deceitful killing of innocent villagers by that same sea captain. The revenge killing of the sea captain’s son and crew aboard The Fair American. And then... the only surviving sailors joining forces to advise Kamehameha, and help him unite the islands.

As they say, truth is stranger than fiction. But then again... so is destiny.

Want to visit the sites in this story?