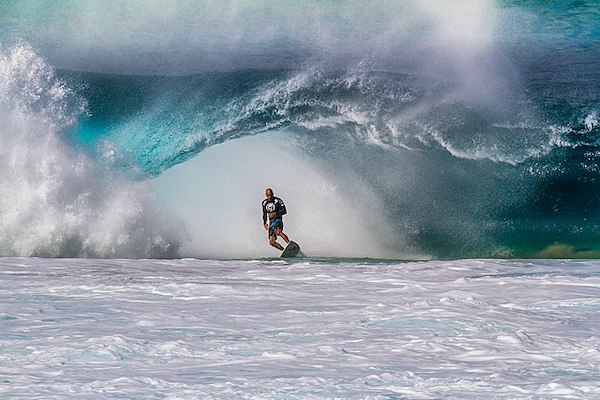 Hey! Want to add another legendary surf beach to your bucket list? Let’s talk about the Banzai Pipeline in Oahu. It’s a total must visit when you’re on the north shore!

Officially named the Ehukai Beach - “Pipeline,” as surfers call it - is known for its quintessential barreling waves that curl like a pipe, and frequently get featured on magazine covers. However the powerful surf break actually forms right on top of a shallow reef. This means that if the surfer “eats it” or falls onto the wave, he is likely to be pummeled into a sharp reef with great force.

Despite being one of the deadliest surf beach in the world, every winter hundreds of pro surfers flock to Pipeline to catch that wave of their lives. In fact, major surf brands such as Volcom, Oakley, Vans, Quicksilver and Billabong, all own luxury beach-front mansions here at Pipeline, for their top A-list surfers during surfing competitions.

It's a stop on our Grand Circle Island Tour!