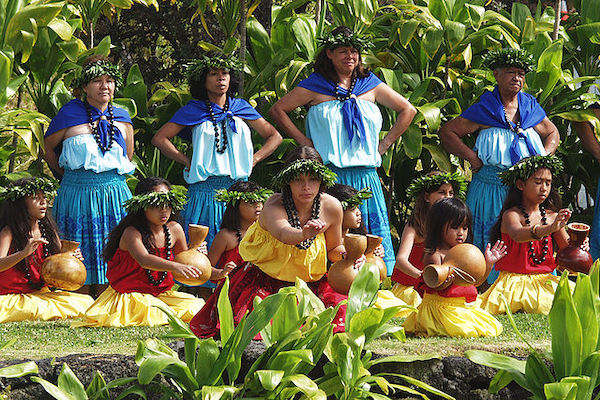 Modern Hawaii - United by the Attack on Pearl Harbor

After the Pearl Harbor attack, relations between the United States and Hawaii improved. In 1957, an overwhelming 93% of Hawaii residents voted in favor of statehood. Hawaii, the rainbow state, became the youngest state of the United States of America, and the 50th star on the flag.

The modern society of Hawaii is a melting pot of cultures and ethnicities from around the world.  The major industries that support these islands are no longer sugar and pineapple, but rather tourism and the US military. In fact, the military is one of the largest landowners in Hawaii, and employs almost 100,000 people. But the relationship between the military and the local community is sometimes best described as... love-hate.

Despite the turbulent history, these islands have a unique appeal. It's difficult to put your finger on it. Some say people in Hawaii are friendly - others say this feeling of warmth is rooted in an attitude that we are all part of one big Ohana or family. Children call adult men Uncle and women Aunty, even when they are not related. This feeling is what we call the “Aloha spirit.”