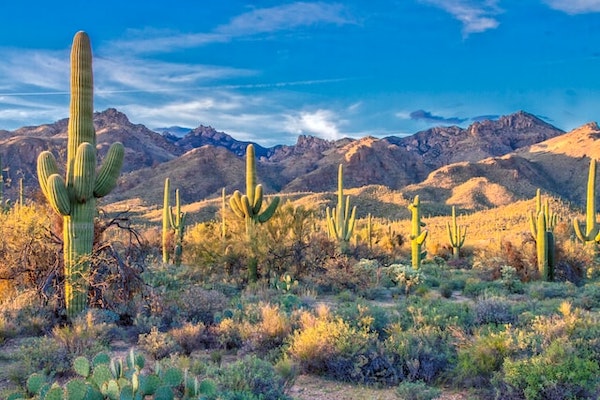 Photo by Dulcey Lima on Unsplash

Photo by Dulcey Lima on Unsplash

Saguaro National Park’s history is a fascinating story of people working together to protect a resource that might easily have turned into urban sprawl. Back in the 1930s, a Tucson newspaper tycoon named Frank Harris Hitchcock became the 41st US Postmaster General, under Herbert Hoover. The two men were friends, and during that time Hitchcock lobbied heavily for a protected reserve that in 1933 became designated as Saguaro National Monument. It was only the Rincón side at that time, but it quickly became a popular draw to the area and people began to appreciate the desert for its innate beauty rather than see it as a harsh place to be conquered.

In 1961, President John F. Kennedy signed a bill that annexed a huge tract of land on Tucson’s western side. But not until 1994 did Saguaro National Monument receive national park status.  And as recently as 2021 new areas have been added. 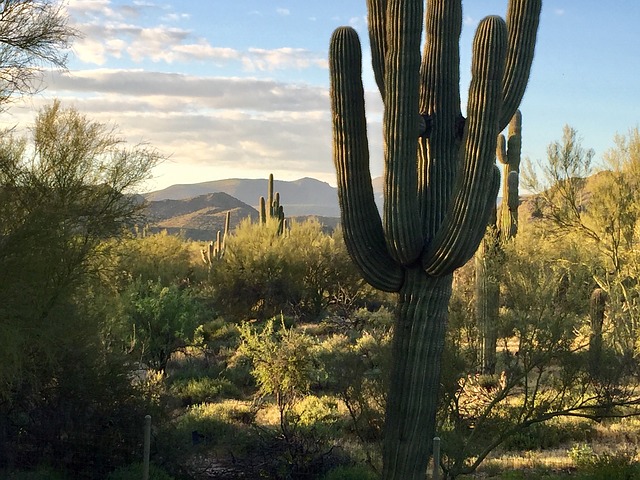 The park is open for permitted use 24 hours a day, such as backcountry hiking and camping, but day use is from sunrise to sunset.

There are two visitor centers, one in each section of Saguaro National Park:

The cost to enter Saguaro National Park depends on the type of vehicle you’re driving. Below is a cost breakdown.

Regardless of vehicle type, entry is good for 7 days and is valid in both sections of the park. Many National Park Service passes also apply in Saguaro National Park. Payment must be in cash or with a major credit card.

How to Get to Saguaro National Park 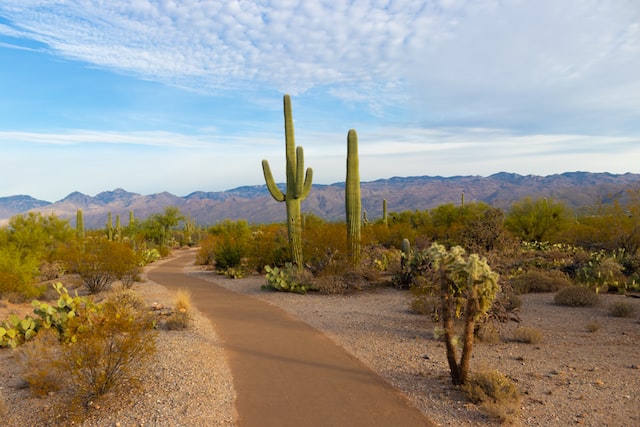 When to visit Saguaro National Park 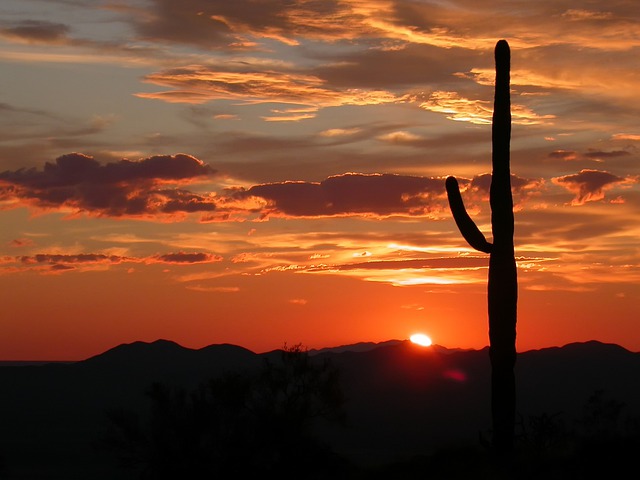 Saguaro National Park is best in the spring and fall, as the summer and winter months have significant temperature extremes.

If we had to choose one season to visit Saguaro National Park, it would be spring. In spring, after the rains, there is often a window of a few weeks when the desert bursts into bloom. Some years this is epic, other years, not as impressive. People travel all over the world to see it, but arriving at just the right time can be difficult. If you get to see the post-rain blooms, you’re in for a treat!

Saguaro National Park isn’t particularly complex in terms of when to arrive, as long as you plan for your own heat preferences. There’s not a peak season, and it’s not so busy that you can’t enjoy it throughout the year. There are currently no reservations needed, unlike some of the more popular parks like Yosemite.

Things to Do in Saguaro National Park 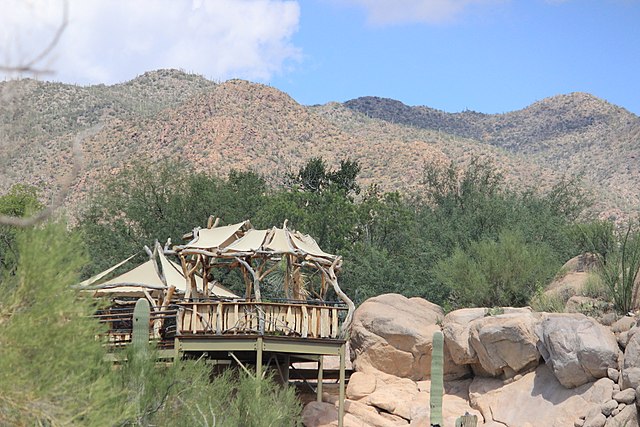 RELATED: Things to Do in Saguaro National Park

Where to Stay in and Around Saguaro National Park

Unless you’re planning to overnight camp trailside, you’ll need to stay somewhere outside the park, as there is no vehicle camping.  The city of Tucson has a range of hotels, motels, and RV parks, as well as a few hostels and campsites, so you’ll certainly find something that fits your needs and budget in Tucson.  The Gilbert Ray campground, operated by Pima County, is closest to the borders of the park and is in the neighboring Tucson Mountain Park.

Where to Eat Around Saguaro National Park

While there are no restaurants inside the park itself, the city of Tucson has a wide array of restaurants and cafes that cater to every possible need, from cheap take-out from street trucks to fancy fine dining.  The closest restaurants to the Tucson side are the restaurant at the Arizona-Sonora Desert Museum and the Coyote Pause Cafe. 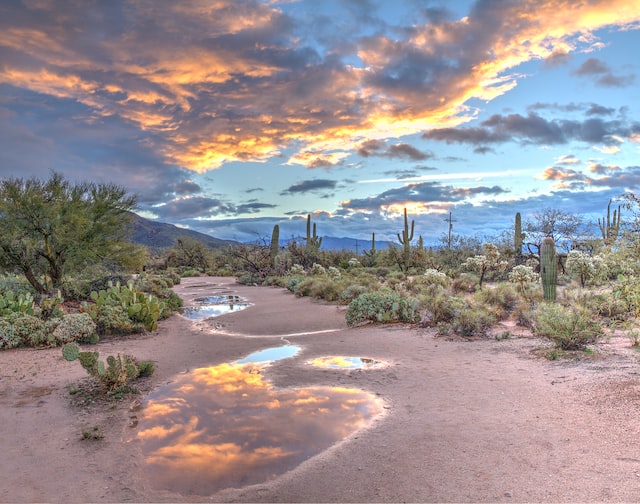 Saguaro National Park is one of the most unique, interesting parks in the entire NPS system. Its history, culture, and location make it a must-see for anyone in the region, and a Shaka Guide audio tour is the best way to experience it at your own pace, in your own car.  Depending on what season you visit it may be perfect temperature or hot or cold, so plan for the climate. But plan to see incredible views and have the visit of a lifetime.