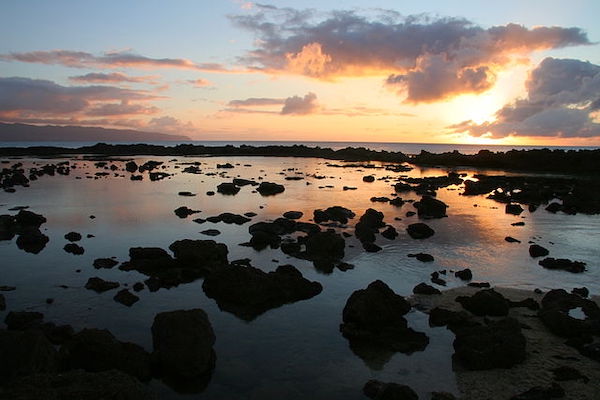 Shark's Cove: Your Guide to Snorkeling on Oahu's North Shore

One of the best places for snorkeling in Oahu is Shark’s Cove. Not sure how the name came to be, but some said that they call it Shark’s cove for the abundance of sharks in this area... just kidding! Shark’s cove is actually a marine conservation district, with a diversity of sea life just below the water. Green sea turtles also frequently visit the cove. But remember, it’s against the law to harm turtles, or even touch them. So if you do get lucky and see one of these gentle creatures, please enjoy it from a distance.

If you bring children, to the left of Shark’s cove is an area of tidepools - perfect for kids to wade through and paddle around in. A word of caution for all, the lava rocks are very sharp. Remember to use caution as you get in and out of the water.

Of course, you can certainly make a day out of snorkeling, beaching, and eating, but if you’re looking for more, consider taking Shaka Guide’s Circle Island Tour. On our driving tour, you’ll visit Shark’s Cove between Bonzai Pipeline and Pu’u O Mahuka Heiau, two other unforgettable attractions.

Here's what you need to know before visiting Shark's Cove

Shark’s Cove is an extremely popular attraction, so parking can become hard to find around mid-day. If you’re able to get to the cove around 9:00 am, you won’t have any problem finding a good spot. Otherwise, you might have to circle back a few times for an open space.

Unfortunately, many thefts have been reported lately, so be sure to lock up your vehicle, and don’t leave anything exposed that you can’t stand to lose. 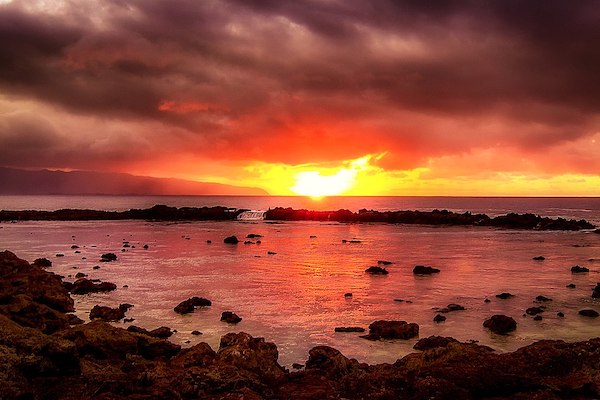 Shark’s Cove does not have entrance fees.

The food trucks across the road are averagely priced for the area. A burrito from North Shore Tacos, for instance, will run you between $10-14.

Tips for Your Trip and FAQ

When should I visit?

For conditions, the best time to visit Shark’s Cove is summer. The winter months increase swells and currents, which can become dangerous given the sharp terrain. The summer months are also the most crowded, however.

What should I bring?

You’ll want all the beach basics such as sunscreen, a towel, and plenty of water. You’ll also probably want water shoes, since walking on sharp rocks is uncomfortable, to say the least. And, of course, you’ll want fins, a mask, and a snorkel.

Where can I rent snorkeling gear?

There is one on-site rental company called Shark’s Cove Rentals to acquire snorkel equipment from. You might also try Surf N Sea in Haleiwa, which is a local favorite.

When is there a lifeguard on duty?

Never. There is no lifeguard at Shark’s Cove. The conditions here can be dangerous, especially during the winter swells, so snorkel at your own risk. That being said, as long as you are careful, the area is generally safe.

What facilities are available at Shark’s Cove?

There are bathrooms and showers available to the public.

Want to snorkel in Shark's Cove? It's a stop on our Grand Circle Island Tour!