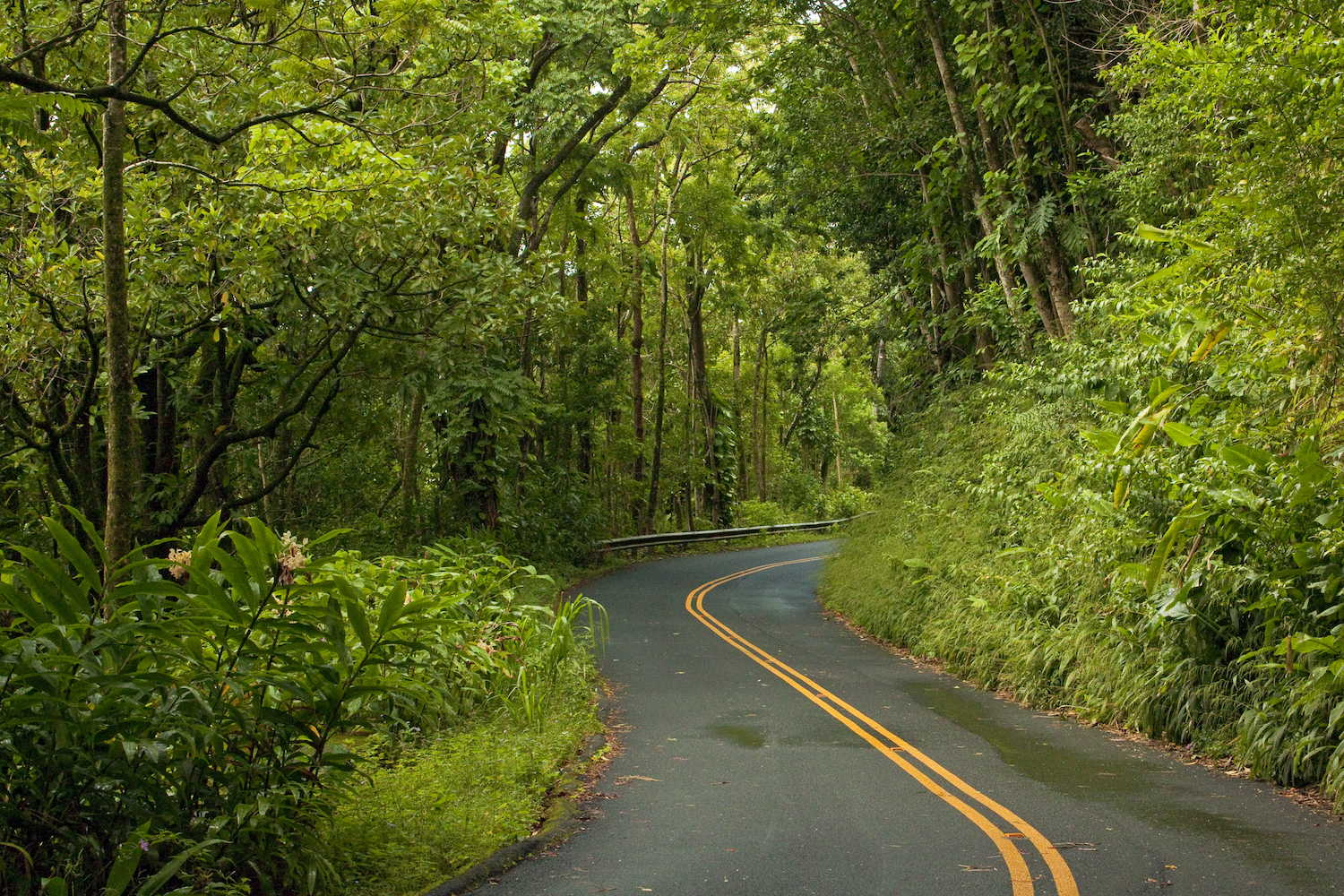 How Makiki and Tantalus Got their Names: The History of Honolulu

Now, place names are an important legacy of the early Hawaiians. Along with oral histories and archaeological sites, they tell us a lot about life in the islands. For example, the name ‘Makiki’ means ‘the rocks used for octopus lures.’ These rocks used to be quarried from the Makiki mountains, which is how this place got its name. Interesting, huh?

And Tantalus? Well, the name Tantalus isn’t exactly what we would call authentic... but it has an interesting story, nonetheless. You see, back in the old days, the students at Punahou used to climb the mountain on the regular. But, because the hike was difficult, they named it after the Greek god Tantuls, whom they’d learned about in one of their classes. So no hawaiian relationship there, but the name stuck, and the road is called Tantalus to this day.

The network of hiking trails on the mountain are generally well maintained. In fact, there’s a grueling trail run that takes place there once a year called the HURT100. Rave runners take to the mountainside trails, and run a 20 mile loop five times to cover a total of 100 miles. And they have to complete it in less than 36 hours! Now, the “HURT” part of the name actually stands for Hawaiian Ultra Running Team, but we imagine after running 100 miles of hiking trails, hurt takes on a more literal meaning as well.

We explore it in our Honolulu's Backyard Rainforest Tour!