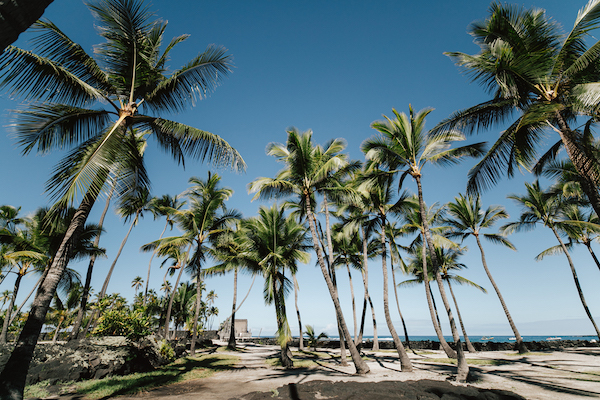 Coconut Island - the Beautiful Area That Once Protected Criminals

Coconut Island is also called Moku Ola, which means 'healing island' or 'island of life' - and it used to be the home of an ancient temple that was dedicated to healing. Legend has it that swimming around the island three times would heal any ailments or ill feelings. Fortunately, the island isn't very large, so swimming around isn’t too challenging!

The island also used to be a place of refuge, or a Pu'uhonua', in ancient times. Any person who was caught breaking the laws, or Kapu, could swim to the island to redeem themselves. If they reached the island before the warriors that were chasing them, they would be pardoned for their crimes and allowed to return to their people. Hawaiian mothers would practice the ancient tradition of burying their children’s umbilical cords under the rocks on the island too. Umbilical cords, called Piko, are sacred to ancient Hawaii, as they are the connection to their mothers and to their bloodline.

Coconut island is a small park, and despite the name, we have yet to find a coconut on it! It offers a great ocean breeze and a view of Hilo town, making it the perfect spot to sit, have a picnic and relax on the large grassy field. There are also tables and restroom facilities, and some tiny white sand beaches that are great spots to get into the ocean if you are itching for a swim. The water is very refreshing and usually calm - but the visibility is fairly low, so we wouldn't recommend it for snorkeling.