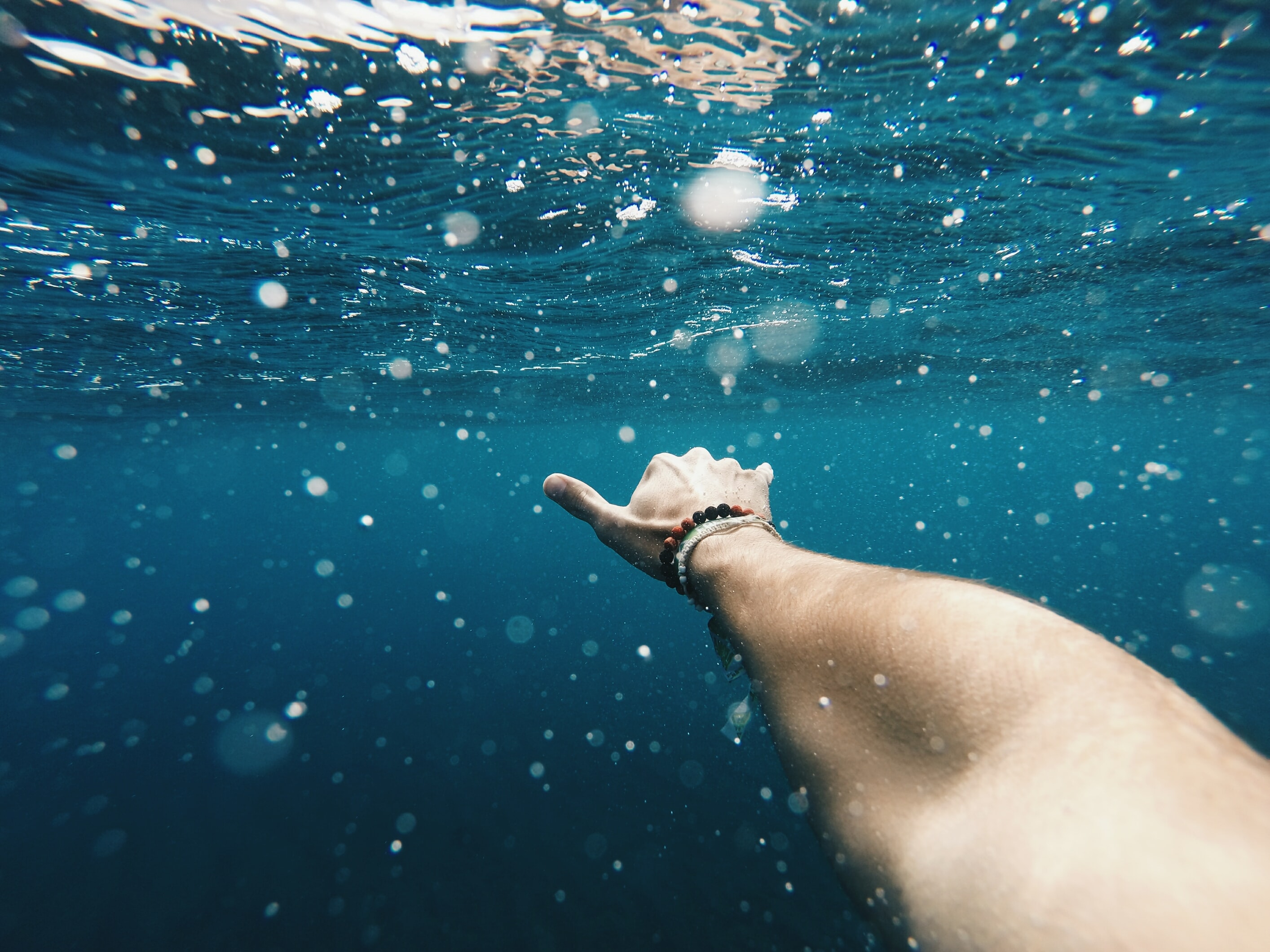 What is a Shaka?

Fold your middle 3 fingers down, and keep your thumb and pinky straight up. There - you've got a shaka sign!

In Hawaii, shaka is one of those things that everybody just gets. You make a sign to say "thanks", "you're welcome", "hello", "good bye", "how'z it", and even I love you. The sign is like the word aloha itself, having many meanings, and all of them good. 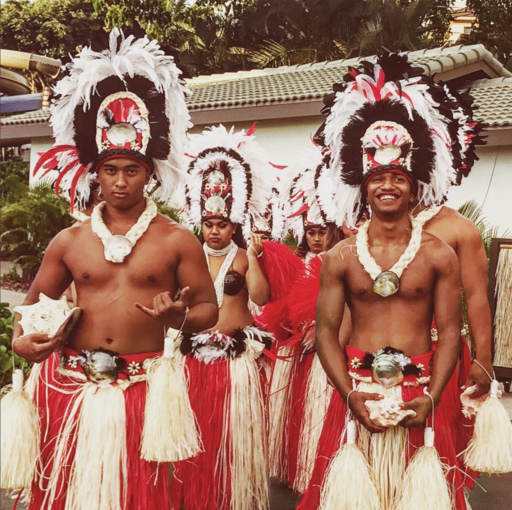 There are many stories about the origin of the shaka sign but one is about a worker at the Kahuku Suger Mill, Kalili Hamana. It was said that Kalili lost his three middle fingers due to an accident at the mill. Later he worked at "the Hukilau" or what would later become the Polynesian Cultural Center. As Kalili stood greeting tourists and visitors, he would wave with his hand of only the thumb and pinky and they'd wave the same sign back. 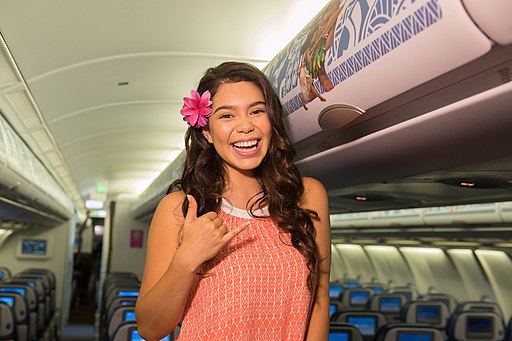 Over the years, the sign was popularized and is now used by just about everyone in Hawaii. You'll see politicians throw up a shaka during campaigns, news anchormen using one to sign off the air, you'll even catch it in TV commercials. When you are on a vacation in Hawaii, don't forget to throw out a shaka to the car that yields to you or the person that says aloha as you walk by -- they'll know what you mean!

RELATED: Shaka Guide: About Us and Which Hawaiian Island Should You Visit?