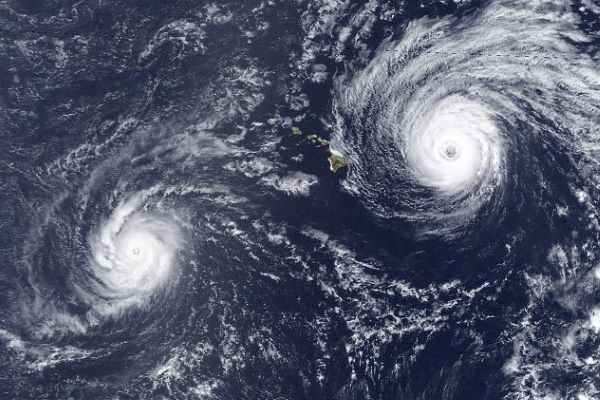 Maui, Keeper of the Winds

Every Hawaii local, and most visitors that come by, know of the famous demigod and Hawaiian suppa man: Maui. To summarize his accomplishments, this half man half god named Maui has been credited with many things - including pulling up the Hawaiian islands from the ocean with his magic hook, and slowing down the sun to make an even 24 hour day, he even discovered fire - well, he kinda stole it!

One lesser known legend about Maui, is that he was the keeper of the winds.

You see, kite flying was a favorite leisure activity for early Hawaiians. One fall day, Maui decided he wanted to build a huge kite - big enough to reach the heavens. He set to work, and in short order, he had made giant kite - with bamboo trees for  crosspieces, and a huge piece of his mother’s favorite kapa cloth as the sail! There was just one problem… there wasn’t enough wind to fly it, let alone reach the heavens.

Maui decided to ask a priest, or kahuna, from Waipio valley, who was known as the keeper of the winds. The kahuna, seeing the kite, agreed to release just one of the two wind gods from his magic gourd. Slowly, the kahuna lifted the lid ever so carefully - but the wind gods, sensing their freedom, all rushed out. They carried Maui’s kite high up into the heavens. While this may seem all well and good, at the same time, they also caused great destruction on the land - destroying dwellings and temples, uprooting trees, and creating monster waves.

The people  became angry with Maui. So, with the help of the kahuna, and from the prayers of the people, the wind gods were finally lured back into the magic gourd.

Maui, the great demigod, was humbled from this experience, realizing that there were powers greater than his. From this legend, we can also see how the ancient Hawaiians explained natural catastrophes such as hurricanes that frequent the Pacific.

And believe me, Hawaii is no stranger to hurricanes. Being in the middle of the Pacific ocean, hurricanes represent real and present danger, and are far more likely than a tsunami, or even volcanic eruptions. The last major hurricane to hit the Hawaiian islands was in 1992, when the eye of a category 4 hurricane passed directly over Kauai - costing almost 2 billion dollars in damages, and six deaths.

Check out our Classic, Loop, and Reverse Road to Hana Tours!